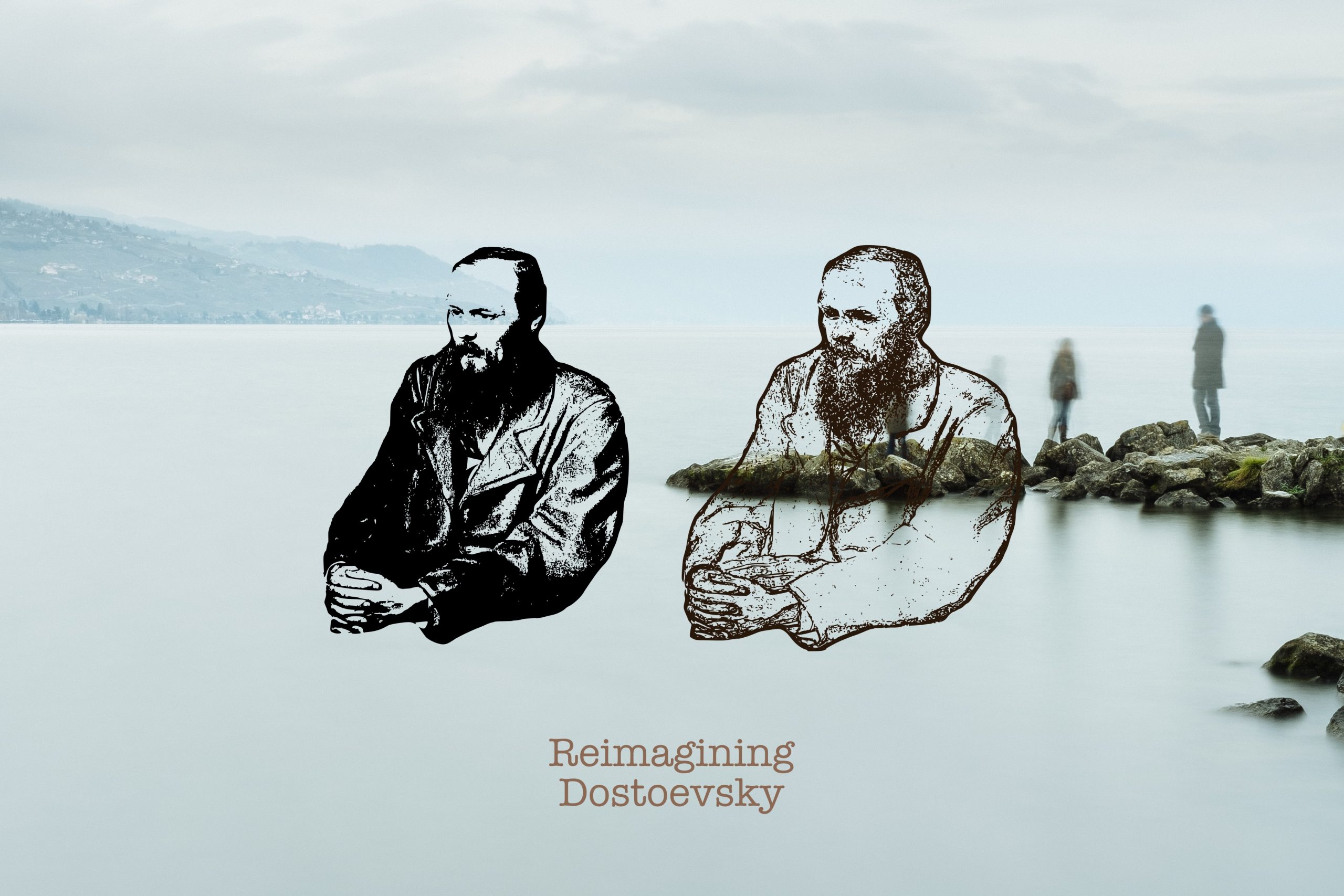 This section will use Dostoevsky as a springboard to explore the profound issues of our era and, in the process, make a claim for his unique contemporary relevance. It will feature creative responses – for example, 21st-century reimaginings of scenes from his oeuvre, parodies and inspired short stories – and critical essays. Questions considered will include: (1) How does Dostoevsky engage with psychological and societal issues similar to those facing us now? (2) What are the similarities and differences between the experiential tensions of his era and those of ours? (3) How can his style and themes be reforged today? (4) What are the weaknesses in his writing? Is it possible to eliminate them in a creative response and still label it Dostoevskian?

Experimentation with narrative form and voice is encouraged, as is interplay between contributions, that is to say, creative pieces that build on previously published critical ones and vice versa.

To launch this section of the site, we have three pieces: a Notes from the Underground-inspired piece by Peter Bloxham; rewritings of Dostoevsky in the styles of Nabokov and O’Brien by Caitlin Ingham; and a reimagining of The Double in the age of social media by Nicolas Padamsee, who has also curated this section of the site. Find them below: 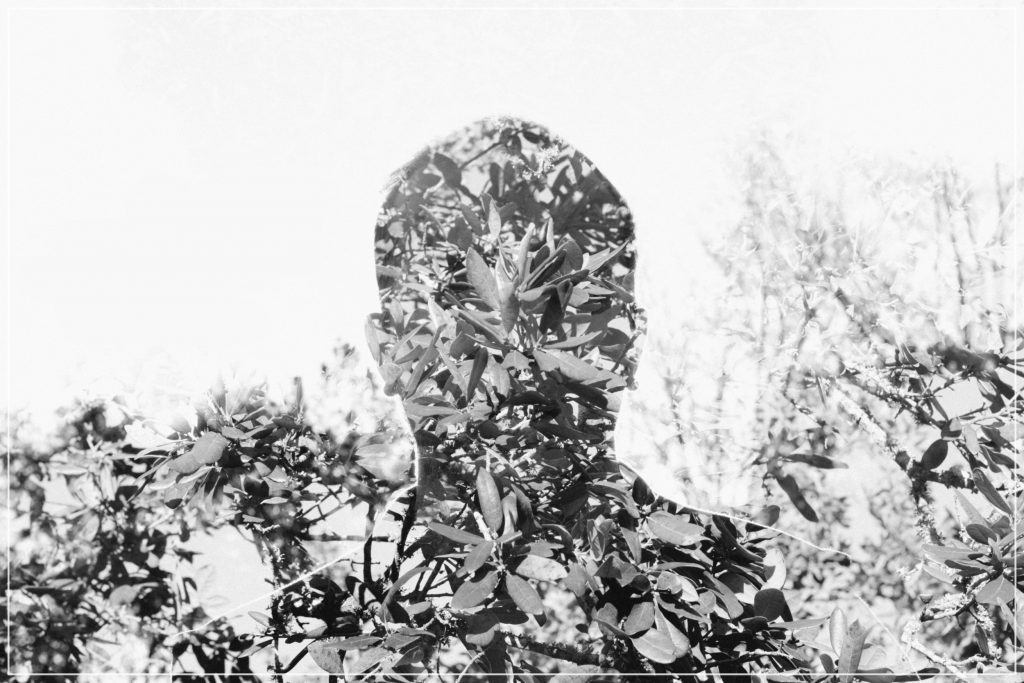 Dostoevsky’s The Double (1846) explores the gulf that can exist between how a person sees themselves and how others see them – between self-perception and reality – and how exhausting it can be maintaining an image for society. 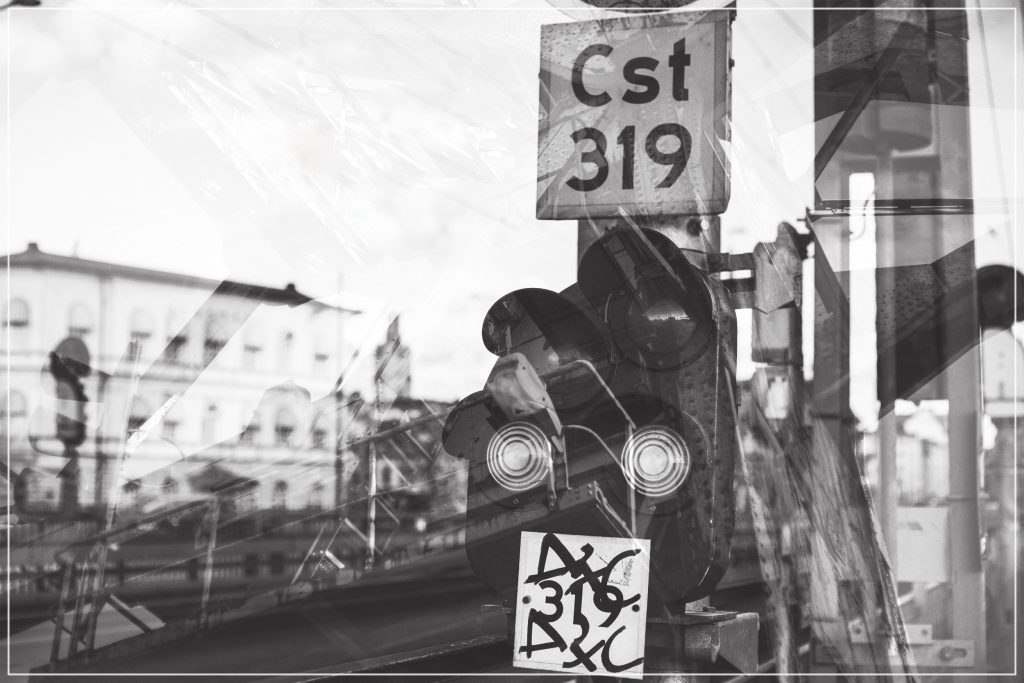 This piece experiments with Dostoevsky’s style in the opening of Notes from Underground, using it to interrogate the chaos and contradictions of the post-truth era and the contemporary states of anxiety and existential distress that have become a... 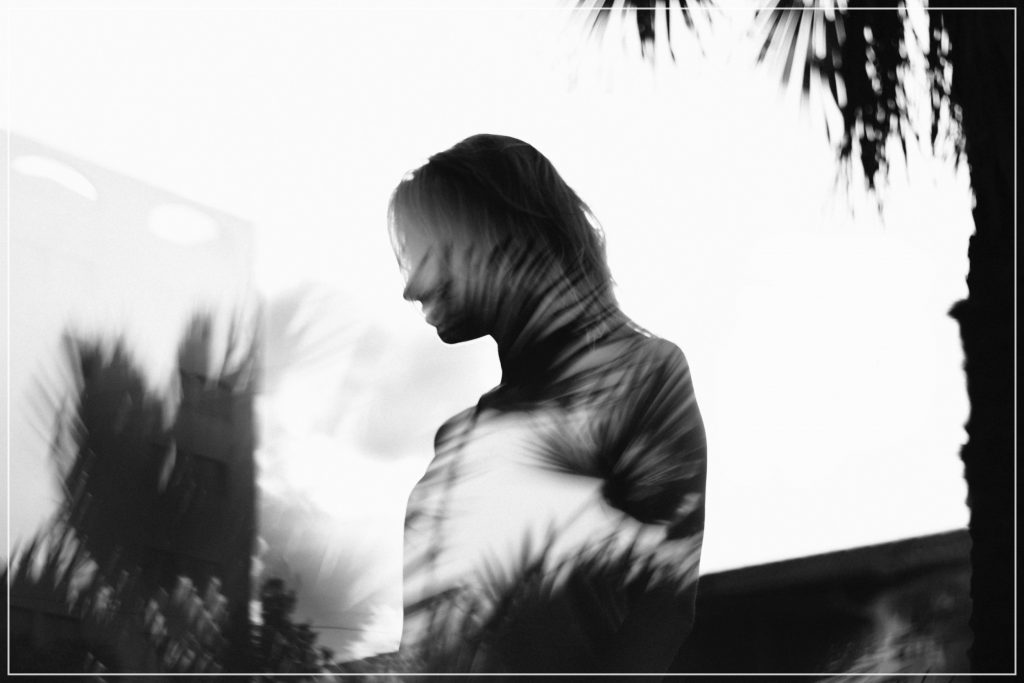 In this piece, Caitlin Ingham explores the literary concept of the double, rewriting passages from Dostoevsky’s The Double in the style of Nabokov’s The Eye and Flann O’Brien's The Third Policeman. It represents an effort to emulate the writers...